Posted by Marcelo Orlandi on November 3, 2018
Comments are off
Like 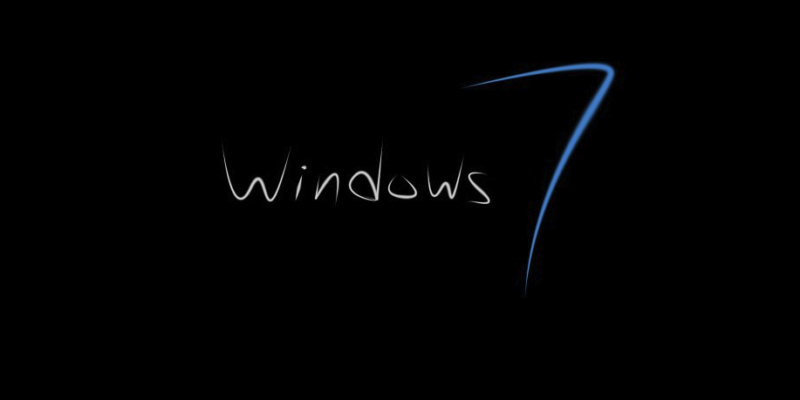 Time flies, and as a result support for an old operating system are being shut down. It may not look like Windows 7 is an old Windows version, but Microsoft Windows 7 was officially released back on the 22nd of July 2009. This is almost 10 years now.

According to an online publication, Microsoft is terminating the support for Windows 7 on January 2020. It looks like that date is far away, but think that 2018 is almost gone!

You may be thinking, what is the relationship between ending the support of Windows 7 and Cyber Security?

We already discussed situations where a Microsoft Office bug was identified and how important it is to keep your systems up to date. Well, if Microsoft is terminating the support for Windows 7 it will mean that your Operating System will not be updated or patched for any security vulnerability found after that day. This will leave you vulnerable to new malware and viruses.

Remember, the longer you stay on an old Windows version, the higher the risk of being compromised.

You have more than 12 months, think about this, plan ahead and move any computer from an old Microsoft version to Windows 10.

For more information, read the updated post: Windows 7 Is Shutting Down: Now What?

Be safe out there, until next Malware Monday.